King Nagarjuna has been struggling with back to back debacles and he pinned many hopes on his next film titled Officer. He is uniting with Ram Gopal Varma after a huge gap and the film is said to be a high voltage action entertainer. Officer completed all the censor formalities and the film has been awarded U/A certificate. The film has been passed without any cuts and the members of censor board appreciated the realistic content.

Nag and RGV have been promoting the film all over but the film has been carrying low buzz. Nag plays a fearless cop in Officer and his performance is expected to be the major highlight. Ravi Shankar composed the music and RGV’s Company bankrolled the movie. Officer is hitting the screens all over on June 1st. 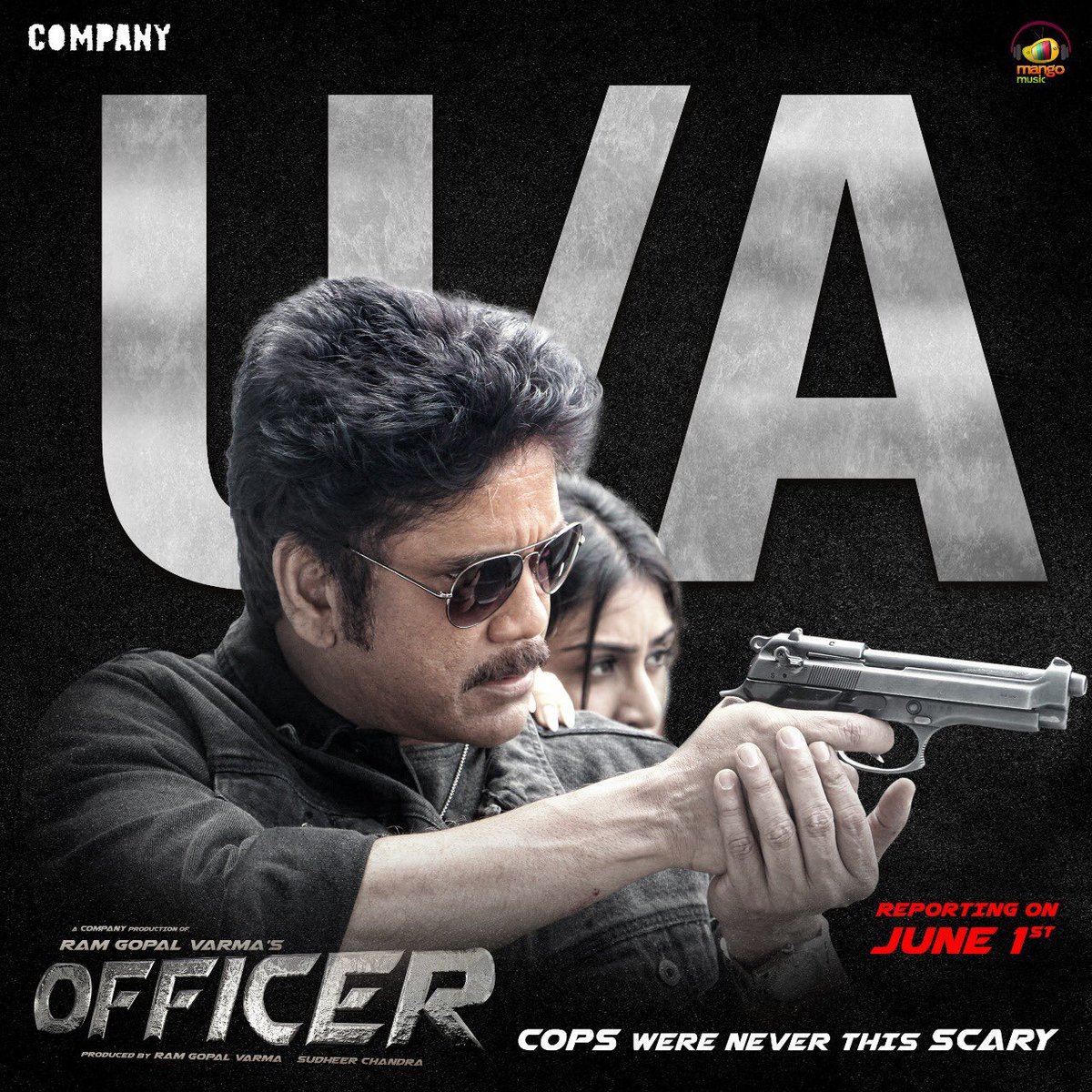