Kajal Aggarwal completed over a decade in cinema but she is still occupied with a bunch of films. Her hot figure, glamorous show and top class performance made her stand in huge demand. Kajal posted for a photo shoot and the pictures went viral all over. With some killing looks, Kajal looked super hot and the pictures are all over the internet. Kajal’s recent outing Sita released today and received decent response from the Tollywood audience. 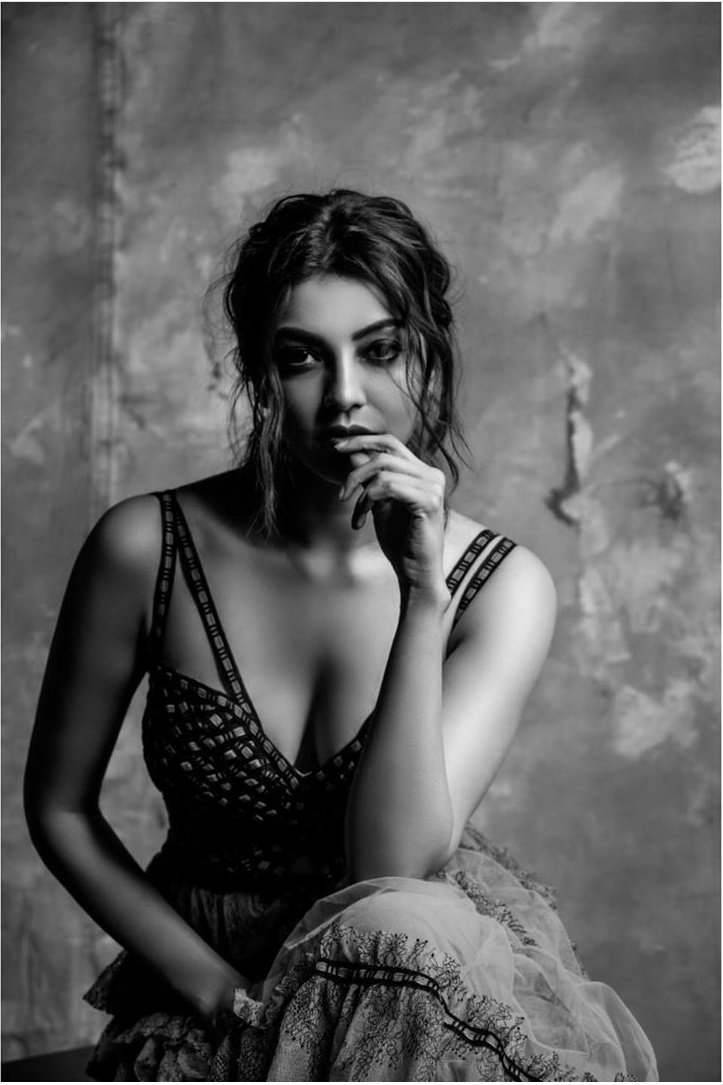